I Too Had A Love Story – Book Summary

Reunion – I too had a love story

Ravin and his three friends talking, laughing, enjoying the night at the bay of river Hooghly in Kolkata. It was their reunion. After three years they were meeting.

While exploring their past memories they come across a point that sooner or later they have to marry. One of the three friends, Amardeep talked about matrimonial website shaadi.com. After the reunion, they went to their respective workplaces.

One day when Ravin was checking his emails seen the advertisement of shaadi.com, a beautiful girl smiling and looking for her perfect match. Ravin clicked that ad and reached on a website and made his profile.

One evening Ravin got the message from a girl Khushi that she wants to talk to him. Before dialing her number raving checked her profile. He called her and after an hour of talking, he realized that she was perfect for him.

They had also some common things between them like both were born in the month of February, both have a love for music and both studies CAT in same institutes at their respective cities. Finally, Ravin got his future soul met on shaadi.com. Khushi was also impressed by the way Ravin talked to her.

Day by day frequency of calling and time they spend talking with each other increased. They started knowing each other and also informed their parent about their affair.

Even after three months, they hadn’t met face to face. Ravin’s US trip gave them this opportunity. Ravin was planned went to the US where he has to work for a one-month on-site project. His flight was from Delhi and he decided to meet Khushi as Faridabad was three hours from Delhi.

That day came when Ravin met Khushi. She was as beautiful as she looks in photographs. He also met her mother and sister. After meeting them he went to the US. It was a tough time for Khushi as she was not able to talk to him because of his busy and hectic schedule. In that month Khushi missed him a lot.

Finally after completing his work Ravin booked a ticket for India. The next day airplane landed in Delhi where Khushi was waiting for him. He went to a hotel which was already booked by Khushi. After meeting Khushi and her family he went back to Bhubaneswar.

Now the time came when they decided to take one step ahead in their relationship i.e marriage. Khushi’s father came to Faridabad for deciding a date for the engagement. After sorting things they decided that the ring ceremony be held on 14th February, a month later.

Both families started preparation for the day. A time came when only three days left for ring ceremony. Khushi went to her office to give application for leave. It was her last day of work.

Unfortunately, while coming back from the office she met an accident. She moved to a local hospital. Ravin was shocked when he knew this news. Doctors put her in ICU as he got serious injuries to the brain. After two weeks of failed effort, all decided to move her to Apollo hospital in Delhi. This was the last hope for them.

In Apollo, there were some improvements but she was still in danger. Her blood pressure was constantly dropping. Despite all efforts, they could not save her. Ravin’s Khushi was no more. Ravin was shocked as he lost her future soul mate.

With this, we came to the end of the Ravinder Singh’s “I Too Had A Love Story” summary. I recommend you to read this true story.

Buy I Too Had a Love Story

What happened to Ravin after this incident? Did he marry another girl or remains single? Get all the answers from a sequel to this book “Can Love Happen Twice?”

2 thoughts on “I Too Had A Love Story – Book Summary” 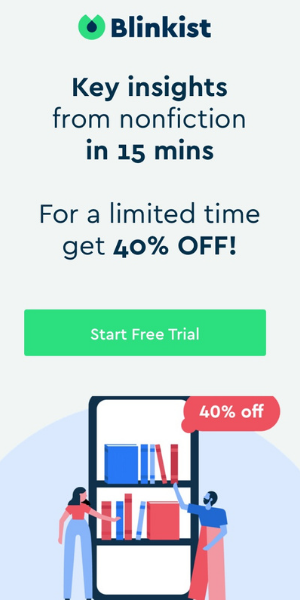